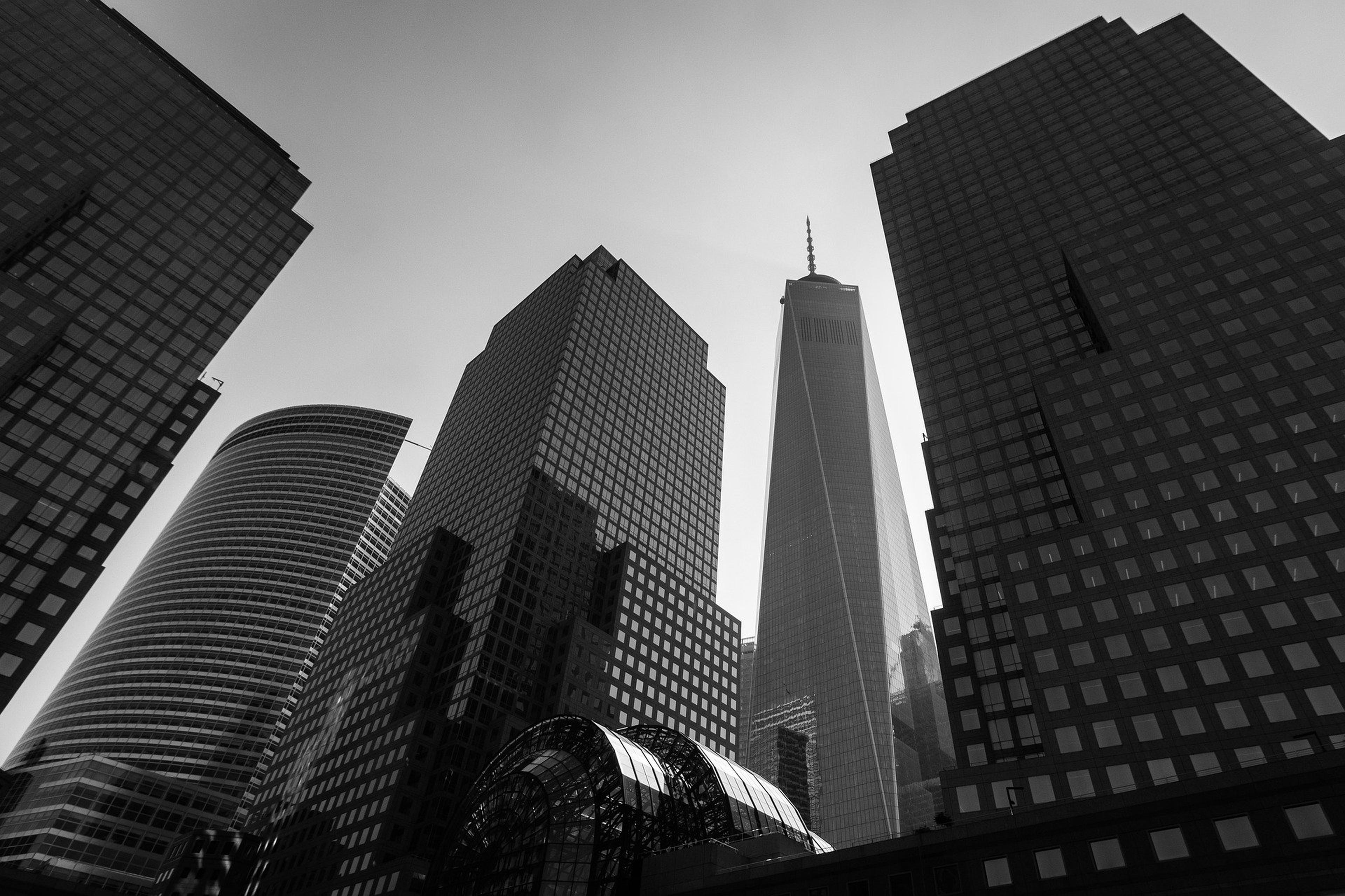 Spending 4 months as an intern in an investment bank in New York, Stefan would love to stay longer. Listen to his experience.

In summer 2014 I had to do an internship to complete my University course. Like always, I was running a little late. It has already been May 2014 when I finally contacted Students Go Abroad. Fortunately, I do have a Greencard, so that I did not have to apply for a visa. Still, it was on pretty short notice so that I definitely would advise other students to apply for an internship earlier than I did.

Nevertheless, StudentsGoAbroad organized everything really quickly and only one week after I got to talk to them. First, I got to know Andrey, the program coordinator for internships in the US. The emailing went very well and during our Skype interview, he asked me about my preferences. Only one week later I had my first interview with an investment bank in San Francisco. I was really nervous but thanks to the good preparation of Andrey, it was manageable. Unfortunately, I did not get the job. However, I got another invitation to have an interview with another company.

In the meantime, I had flown to the east coast as I wanted to be personally available for other job interviews. The next one was at an Investment Bank in New York City. Terrific! There, I first met the team of the bank personally in Midtown. They were all really nice and in the interview, we mainly got to know each other, of course, they had questions about my education but they did not ask trick questions. Leaving the skyscraper at the Avenue of the Americans I have already had a positive feeling.

Five days later I actually got the assurance that they will take me as an intern for a four months long internship starting in August 2015. A little disadvantage was, that the internship was unpaid, but I can only say that much that the experiences and the knowledge about project financing I could gain at this bank made me forget about money really quickly. Finally, I still got some kind of compensation as the company paid my travel expenses for me.

The office is one blog from Times Square and you can, like everything else in Manhattan, reach it easily by public transport. Sometimes it is really annoying, but it belongs to New York and to me, it has always been special: THE RUSH HOUR! Colossal crowds push their way through the subway and the streets day by day. Big Business in New York City! Spectacular!

I can´t really say a lot more to that: it´s just New York City! If I wanted to describe all of it in words this report would never end and I want to keep the attention of the reader. Shortly, in the vivid metropolis, you can discover something new every day. You will get to know people quickly who will tell you about what´s new and a MUST DO today and tomorrow. I made friends I will probably have for the rest of my life.

I also want to say a few more words about my internship. It was a typical nine-to-five job even though you will only seldom leave the office at five as an investment banker and never want to leave it at five! There are always things that you can do, especially at the place where I was working. The bosses expected me to ask for tasks and explanations myself. They did not treat me like a typical intern, giving me things to do. I really enjoyed this freedom because that was a way in which I could satisfy my thirst for knowledge. The Managers and the other employees (nearly) always took to answer all my questions, sometimes even for hours. In the run-up of the internship, I was really worried that my English would not be good enough for working in the US. In case you are thinking the same: FORGET ABOUT IT! Of course, you will need to be able to say more than “hello” and “goodbye” but the banking terminology, etc. will come automatically. I would have loved to stay longer at the bank but unfortunately, I had to get back to University as I had already missed more than one month of classes.